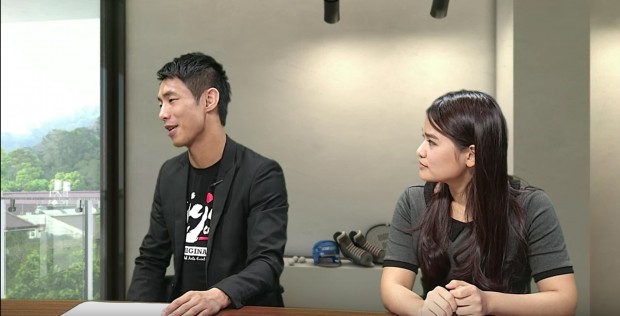 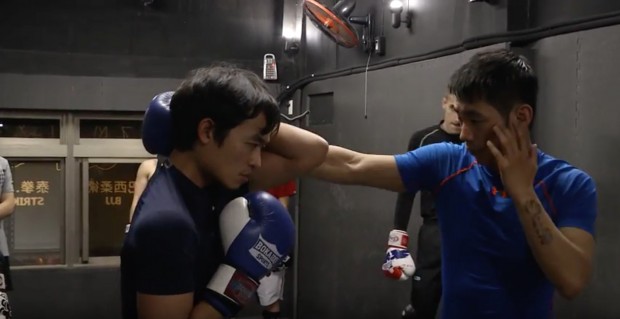 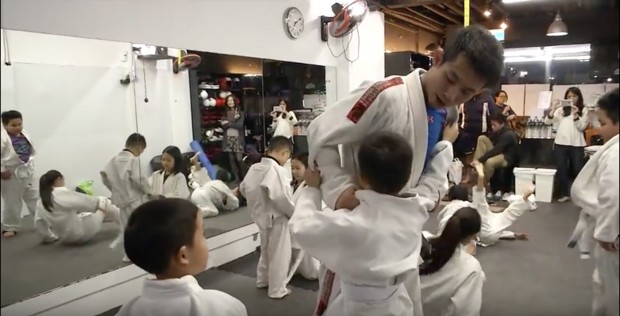 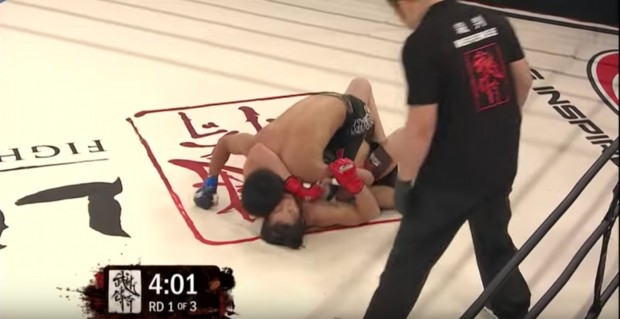 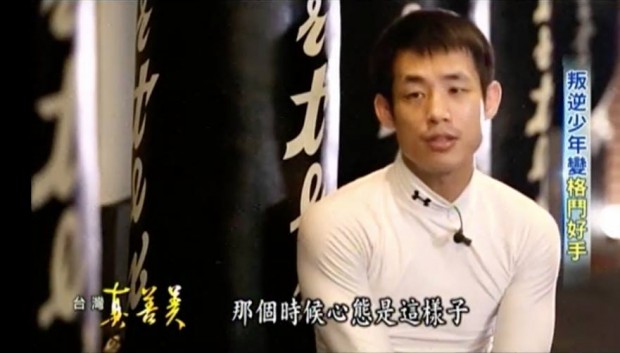 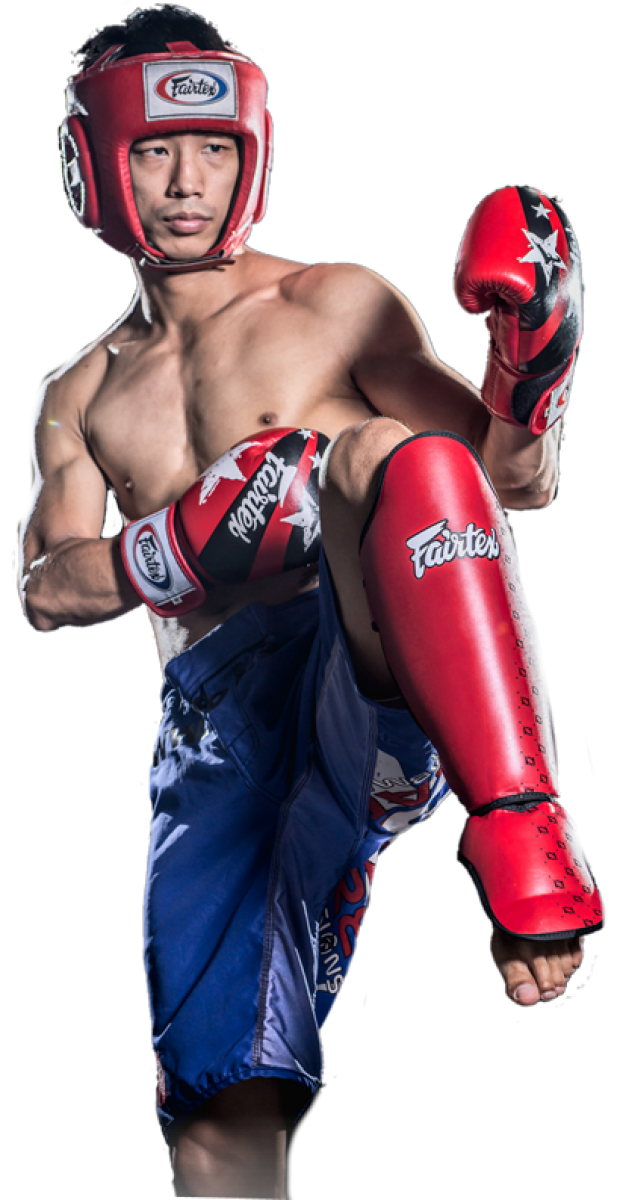 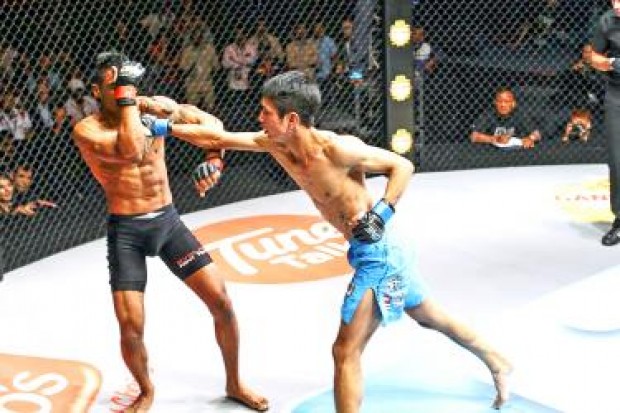 Taiwan’s Sung Ming-yen, right, lands a straight right on Radeem Rahman of Singapore during their bout at a ONE FC event in Phnom Penh, Cambodia, on Friday. Photo: Courtesy of ONE FC

Brazil's Adriano Moraes subdued Geje Eustaquio of the Philippines to become ONE FC's inaugural flyweight champion in the main event, while Taiwan's Sung Ming-yen survived a scare at the end of the first round to hand Radeem Rahman his first loss in Phnom Penh, Cambodia, on Friday night.
In the co-main event, the US' Caros Fodor submitted the Netherlands' Vincent Latoel by rear naked choke with only seven seconds remaining in the second round.
Eustaquio edged Moraes by virtue of aggression in a largely uneventful first round, before Moraes stepped up his own aggression in the second. Moraes began to get the better of the increasingly wild exchanges, scoring with a number of straight rights. Moraes attempted a two-legged takedown, backing Eustaquio against the cage, and managed two brief takedowns before sinking a guillotine and dropping to his back to force the tapout at 3:54 minutes for the win, and the title. 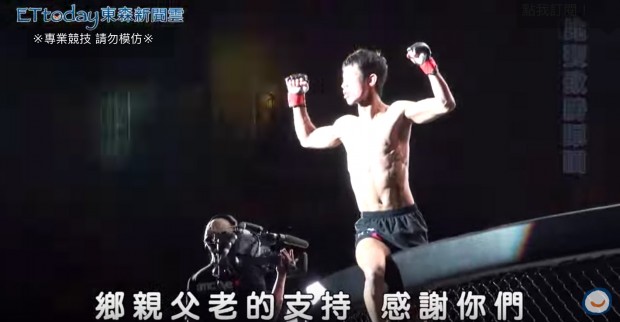 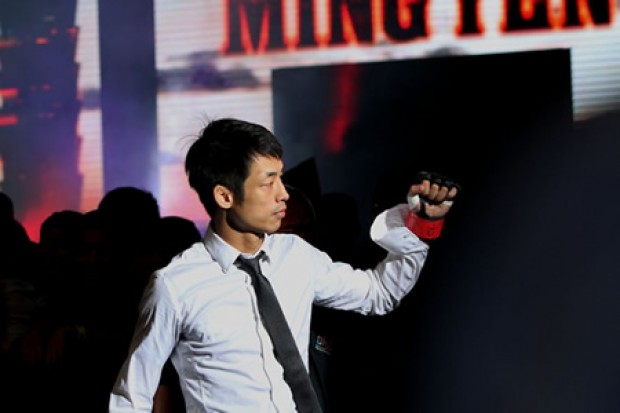